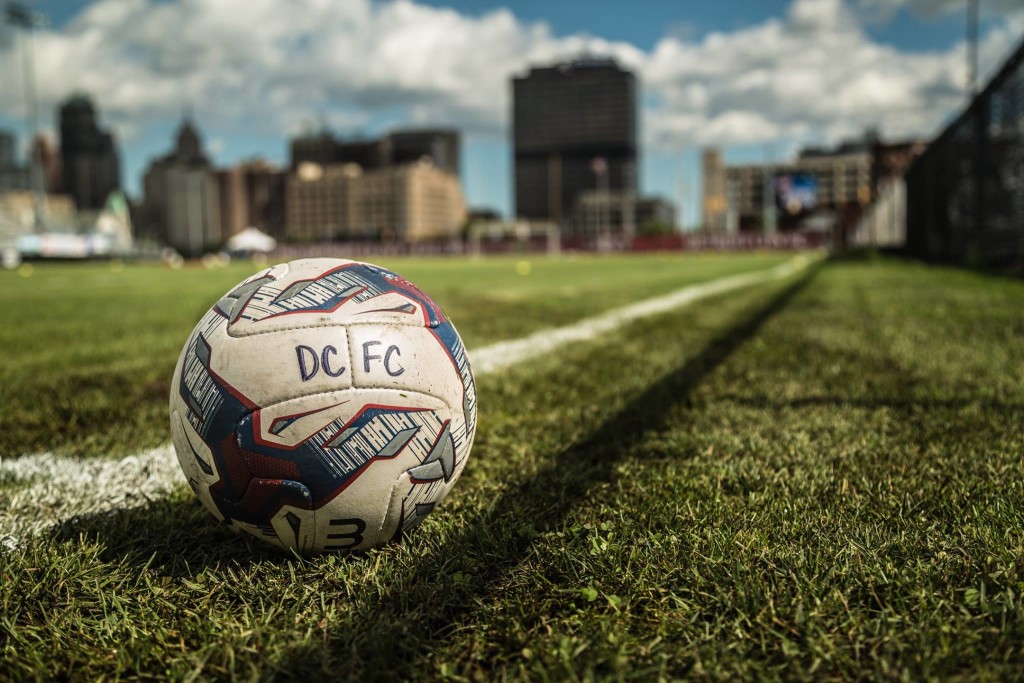 In support of Freedom House and refugees’ basic human rights and dignity, and in our effort to foster a welcoming and inclusive environment, Detroit FC will auction jerseys from the June 25th match against Dayton Dynamo at Keyworth Stadium.

After the match, participating players from Detroit FC will auction jersey off to the highest bidder in a silent auction held at the stadium. Proceeds raised from the auction will benefit Freedom House.

Founded in 1983, Freedom House is a temporary haven for survivors of persecution, conflict and turmoil in their home countries.

The organization offers food and shelter, legal services, medical and mental health care, English as a Second Language, job training, and transitional housing to those seeking asylum in the United States and Canada. Its mission “is to uphold a fundamental American principle, one inscribed on the base of the Statue of Liberty, of providing safety for those ‘yearning to breathe free.’”’

Detroit City FC is proud to be a partner in this cause.

“The plight of refugees is something we read about on the news every day, but here in Detroit we have an organization that is doing something about it,” DCFC co-owner Alex Wright said. “Freedom House is an important source of safety, stability and hope for families who come to our city from across the globe. Their mission transcends borders and their passion for helping those with nowhere else to turn inspires us.“

“Freedom House clients come from regions around the world where football is a favored sport – and one played regularly at Freedom House. It is an honor to be selected as the Detroit City FC charity of choice, a perfect partnership to raise awareness of the needs of asylum seekers coming to Detroit.”

Freedom House is the only organization in the United States that provides no-fee comprehensive services to refugees. The majority of residents come from sub-Saharan Africa – especially Democratic Republic of Congo, Rwanda, and Uganda – Latin America and the Middle East.

In 2012, Freedom House was officially recognized for their work with victims of human trafficking and is currently a partner of U.S. Committee for Refugees and Immigrants.