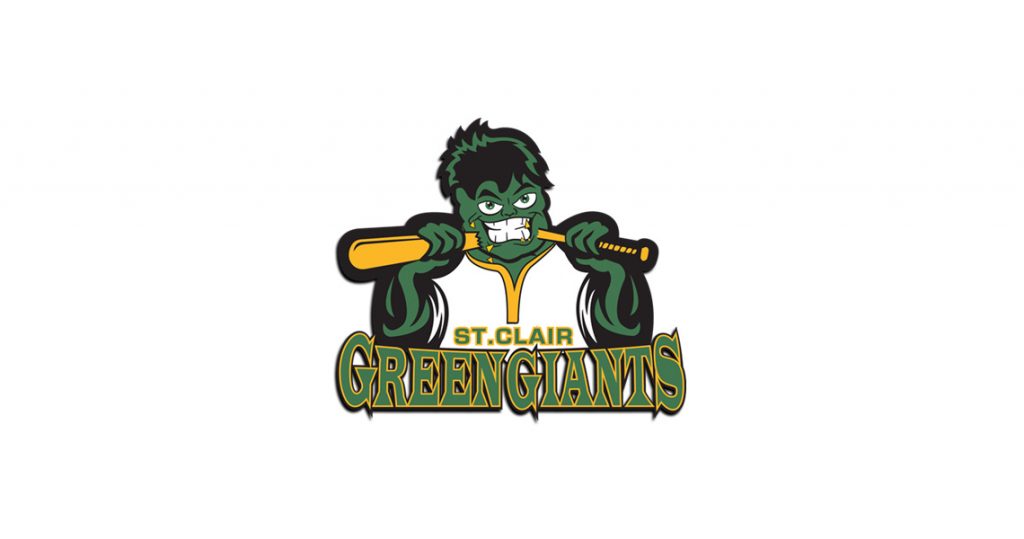 Hunter Brown of the 2017 St. Clair Green Giants Drafted by the Houston Astros

Hunter Brown, an all-star pitcher for the St. Clair Green Giants in its 2017 inaugural year, has been drafted by the Houston Astros, becoming the team’s first player to be taken by a Major League Baseball franchise.

“There’s nobody who will work harder than Hunter Brown,” said Green Giants head coach Dave Cooper. “He did that when he was here and that’s why he has continued to develop.”

Brown, 20, went in the fifth round and was the 166th pick overall. He is a student at Wayne State University and hails from St. Clair Shores, Mich.

“That’s a pretty high draft pick and Hunter has really evolved,” Cooper said. “When he came to us, he was throwing 88 or 89 (mph). By the time he left here, he was 91, sitting at 92. He was devastating in this league.”

Brown was a freshman at Wayne State when he played for the Green Giants, St. Clair College’s franchise baseball team. He was an integral part of the team’s success story in its first year in the Great Lakes Summer Collegiate League, which draws players from colleges and universities throughout Michigan, Ohio and Indiana.

“He threw a lot of innings for us,” Cooper said. “Hunter actually toyed with a no-hitter here in the first year, during a game in July. He had a no-hitter going into the ninth inning but gave up a hit and ended up with a one-hitter.

“That’s unheard of in this league.”

It’ll be the third season for the Green Giants in the Great Lakes Summer Collegiate Baseball League (GLSCBL), which is made up of 11 other teams from Ohio, Michigan and Indiana. It is the only Canadian team to play in the league, which is sanctioned by Major League Baseball and provides the pro teams with potential recruits.

Each franchise has players from all over North America, but they must be competing with a college or university baseball school.

MLB teams count on the GLSCBL to develop talent in the pros and over 1,000 players have been drafted since the start of the league in 1984.

Over the next two months, the St. Clair Green Giants play 42 regular season games in 50 days, with all home games at Lacasse Park in Tecumseh.