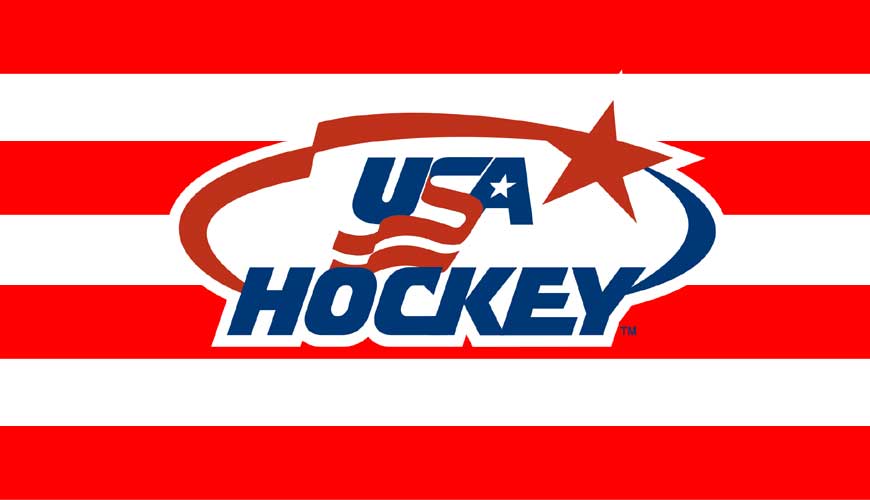 The victory gives Team USA (4-1-0-0; W-OTW-OTL-L) an unprecented third-straight World Sledge Hockey Challenge title after claiming titles at the event this past January in Bridgewater, Nova Scotia, and the 2015 tournament in Leduc, Alberta. The U.S., which also won the World Sledge Hockey Challenge in 2009 and 2012, has now claimed six straight major international titles, a streak that began at the 2014 Paralympic Winter Games in Sochi, Russia.

“This week was about 17 players coming together as a team,” said Jeff Sauer, head coach of the U.S. National Sled Hockey Team. “The consistency we’ve been able to have as of late is a testament to their hard work off the ice. It’s an absolutely pleasure to coach this group of guys.”

Both teams traded chances throughout the opening period, but Canada entered the first intermission with a 1-0 lead courtesy of a goal from Liam Hickey 6:58 into the period. Goaltender Steve Cash (Overland, Mo.), named player of the game for the second consecutive World Sled Hockey Challenge championship game, made the initial save before Hickey tapped in the rebound.

Team USA took control of the game in the middle frame, erupting for five goals and outshooting Canada, 10-2. Kevin McKee (Chicago, Ill.) started the scoring just 1:07 into the period when his shot from below the left circle beat Canada’s goaltender Corbin Watson. The play started when Brody Roybal (Northlake, Ill.) entered Canada’s zone and found Declan Farmer (Tampa, Fla.) above the left faceoff dot. Farmer curled towards the middle of the ice and drew a pair of defenders towards him before finding McKee down low for the tying goal.

Just 22 seconds later Paul Schaus (Buffalo, N.Y.) gave the U.S. the lead with a low glove-side shot from the slot off a apass by Adam Page (Lancaster, N.Y). Roybal extended Team USA’s lead to 3-1 less than two minutes later when he skated down the left side and tucked the puck under the crossbar. The goal, assisted by Farmer and Tyler Carron (Fort Collins, Colo.), capped a three-goal span in the first 3:02 of the stanza.

Canada cut Team USA’s lead to one when Brad Bowden scored with 3:20 remaining in the period, but the U.S. regained a two-goal lead just 39 seconds later on the powerplay off a breakaway goal from Roybal.

Cash finished with 14 saves, including seven in the final frame, to backstop Team USA to a 5-2 victory.