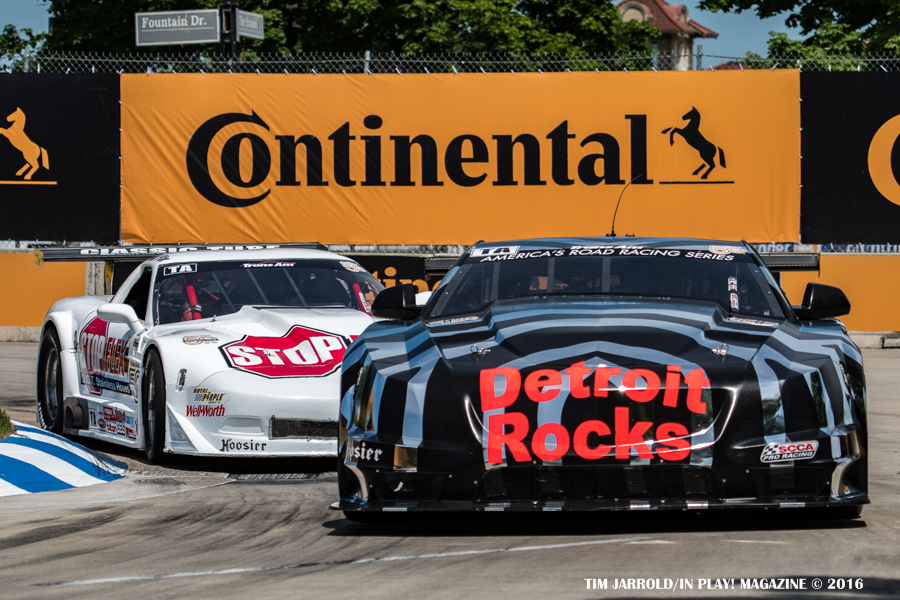 With a strong competition lineup featuring eight races in one action-packed weekend, the Chevrolet Detroit Belle Isle Grand Prix featured plenty of excitement on track but the entertainment options away from the race course made the weekend of June 3-June 5 something truly special. Fans also had the chance to meet and get autographs from some of their favorite Grand Prix drivers.