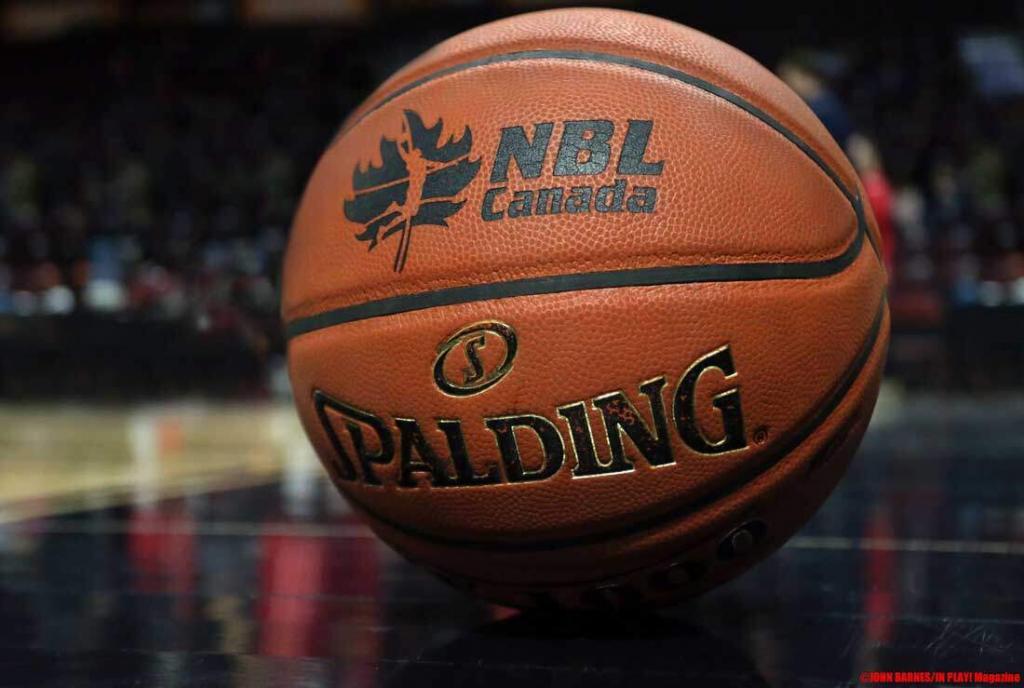 NBLC Will Resume Play In Late December For Tenth Season

After being forced to cancel the 2019-20 season at the mid-way point for health and safety concerns related to the COVID-19 pandemic, Canada’s longest standing professional basketball league officially announces its return to play in December 2020.

“The National Basketball League of Canada is excited to return for its 10th season and proud to contribute to the re-build of our communities through the game of basketball,” said Deputy Commissioner Audley Stephenson “We will continue to follow the direction of government and public health agencies to ensure the safety of our fans, players, teams and league personnel associated with our game.”

Further details about NBL Canada’s tenth milestone season to be released at a later date.