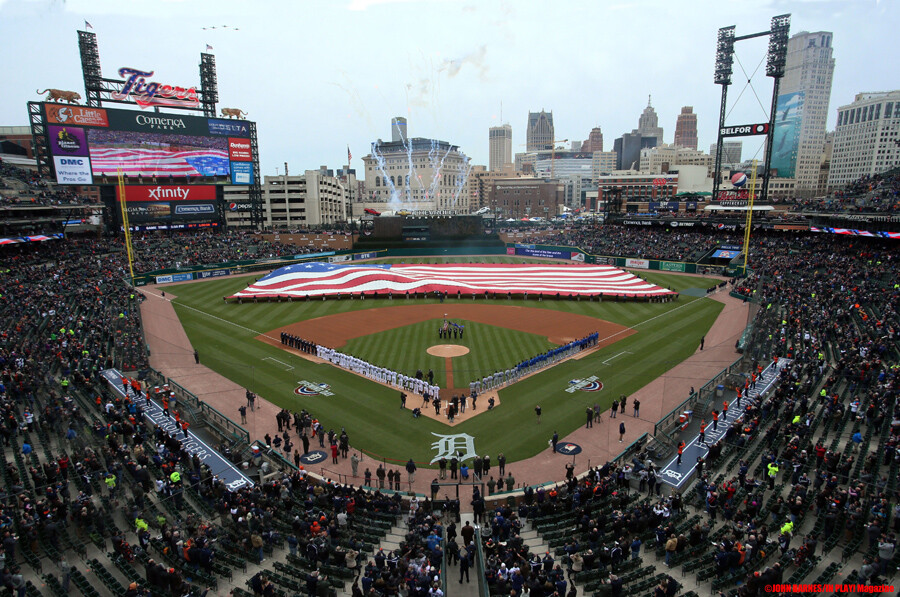 The Detroit Tigers have acquired righthanded pitcher Dario Agrazal from the Pittsburgh Pirates in exchange for cash considerations.

A native of Aguadulce, Panama, Agrazal has made 114 appearances, including 111 starts, in his career at the Minor League level, and has a 38-36 record with a 3.62 ERA (608.2IP/245ER) and 394 strikeouts. He was ranked as the No. 26 prospect in the Pirates organization by MLB Pipeline following the 2018 season. Agrazal was selected to the New York-Penn League All-Star Team in 2015 and the Florida State League All-Star Team in 2017.

With the acquisition of Agrazal, the Tigers 40-man roster is now at 40.