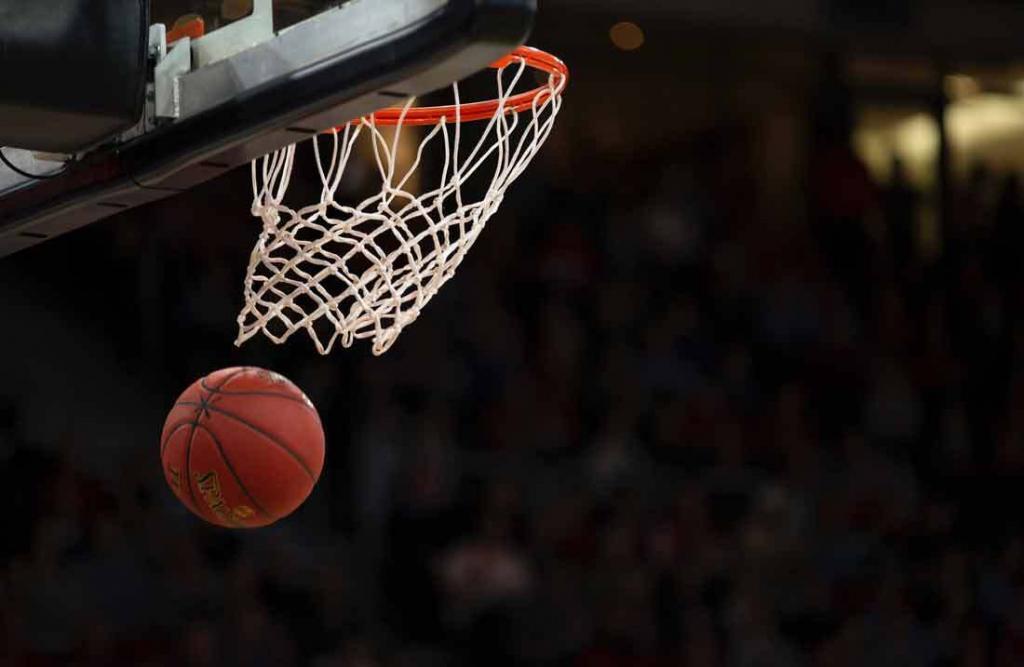 The Toronto Raptors lost to the Golden State Warriors 109 to 104 to tie the series on Sunday night.
The Warriors and Raptors both entered Game 2 in uncharted territory. Toronto continued their historic season as they look to capitalize on their first Finals appearance. Golden State faced a rare early series deficit after a 118-109 Game 1 loss.
Klay Thompson got the Dubs offense going early on. Despite some early fouls, the Raptors were still able to cling on to a 27-26 lead after the First Quarter.
Fred VanVleet gave Toronto a boost in the Second. Splash Brothers Steph Curry and Klay kept Golden State alive, with Toronto entering the half with a 59-54 lead.
Golden State’s explosive offense took off in the Third. They dominated the first half of the quarter, restricting Toronto’s offence for almost 6 minutes with an 18-0 run. The Warriors maintained around a 10-point lead throughout the rest of the Third as the quarter ended with an 88-80 lead for the Dubs.
The Fourth saw more solid play from both teams. Kyle Lowry left the game after fouling out. The Warriors also lost Klay Thompson to an injury, which shortened their bench even further after Kevon Looney got hurt earlier in the Third. The Raptors came close in the dying seconds, but a wide-open Andre Iguodala jumper sealed the deal and the Warriors came away with the win.
The series heads to Oakland on Wednesday.