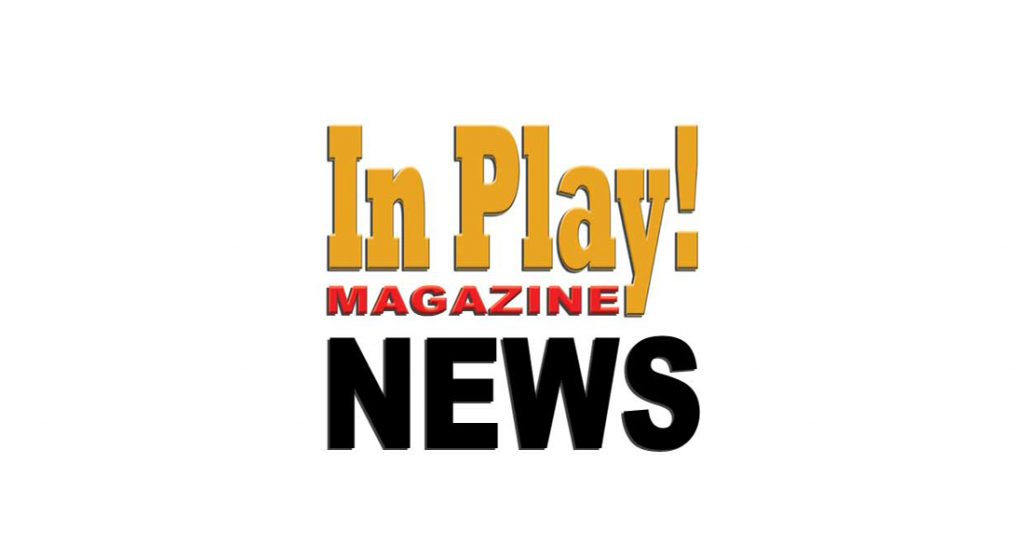 Windsor Lancers men’s soccer head coach Steve Vagnini is pleased to announce the commitment of ten talented athletes to his roster for the 2018-19 season.

“These athletes are going to make us much more athletic moving forward,” said Vagnini. “The depth and competitiveness of this team just went up.”

Dieker, a native of West Lorne, ON who was born in the Netherlands, is the only non-local player in this year’s recruiting class. A striker/winger, Dieker plays for West Elgin Secondary School and for the FC London Soccer club, and still plays with a true passion for the game.

“Ard has shown tremendous athleticism and field smarts,” commented Vagnini. “We are looking forward to him running our offense in the future.”

Of the nine local recruits, Moy, DiMeo, Tojcic, Cooney and Barile all come to the Lancers from Windsor TFC, while Agapito, Filipovski, Khaira, and Elashaal join the Blue & Gold from Vardar Windsor.

“This is the culmination of a lot of hard work by the players at the Academy level and now they will compete at a higher calibre. We’re proud to help develop the next generation of Windsor Lancers stars.” –  Anthony Di Meo, head coach of Windsor TFC’s Senior Academy team

According to Vagnini, midfielder Agapito is a player that could change the dynamic of Lancer soccer. As a young athlete, Agapito felt it was important to play for the city that he grew up in and win championships for his hometown. The 5’8 Riverside high school student has played with Dieker in London and as a combo, Vagnini feels he hit the jackpot.

Riverside teammate, Luka Tojcic also caught Vagnini’s eye with his ability to “turn nothing into something.”

A strong defender, Moy is an athlete that Vagnini can build his future defense around, and in addition to his athletic ability, the St. Anne Saint is an honour roll student who aspires to be in the medical field one day.

Born and raised in Windsor, striker Paul DiMeo helped lead the Holy Names Knights to a WECSSA championship and an OFSSA bronze medal. “”He is so good at reading the game and breaking the lines of the opponent,” said Vagnini.

A 5’11 defender/midfielder, Filipovski joins the Lancers from Tecumseh Vista high school, and according to Vaginini, “has the ability to single handedly shut down the opposite teams best player.” Filipowski’s teammate with both Vardar and Vista, Elashaal is a midfielder that has the size and strength to totally dominate a midfield role both offensively and defensively.

Khaira, another midfielder from Tecumseh Vista, is another impressive addition for Vagnini. “His ability on the ball is magical. He has great feet.” while Max Cooney is a defender/midfielder from Riverside with a soccer talent that Vagnini just had to have on his roster.

And finally, Francesco Barile will continue the Lancer tradition, and follow sister Giulia (current fifth year Lancer women’s soccer captain) into the Lancer family. A very smooth player on the field, the midfielder/striker plays for St. Anne’s high school in addition to the Windsor TFC.

“Every one of these player are an important piece to the puzzle,” commented Vagnini. “These kids came together and committed to the Lancers as a whole. The fact that nine of them are local is amazing because it means that they believe in the school and that they want to be a part of history when the men’s soccer team wins the school’s first soccer title. These men will begin to change the culture of this program.”